Barcelona, the capital of the Spanish Catalonia region is unquestionably a city every person should visit at least once in his or her life. However, it is not going to be enough to know all of its marvels unless you stay there for a very long time. One of the spots, without a doubt, you have to include in your list is Antonio Gaudi – Casa Vicens.

It was the first job of the renowned architect Antoni Gaudi, a talented artist of the modernist style, designed and constructed after his graduation in 1880. On the other hand, it opened its doors as a museum the last December, once a complete restoration was done. A jewel you must feel compelled to visit and admire in your next trip to Barcelona.

The artist was born in June 1852 and died in 1926. He is considered one of the best performers of architectural modernism in the Iberian nation. An aspect that stands out is he designed himself the decorative elements placed on his constructions. The Casa Vicens was his initial work and along with others six highlighted buildings was declared World Heritage by UNESCO in 2005.

It was s project for the second summer residence of a wealthy family headed by Manuel Vicens I Montaner. In this first stage Gaudi’s work is characterized by the imposing orientalist style in which the straight lines are preferred over the curves. The ornaments correspond to the inclination toward the Arabic, Persian and byzantine art. You can see that in the decoration of the facade adorned profusely with tiles.

Also put in the list El Templo Expiatorio de la Sagrada Familia. It is one of the greatest architectural gems in the planet. Its edification started in 1882 but what is amazing is that after Gaudi death, nine generations of successive professional have been in charge to continue the work. It is expected to be finished in 2026, requiring 144 years to be ready. 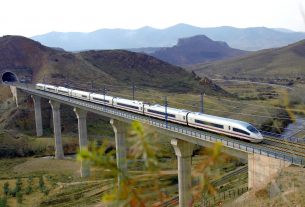 Train tickets from Spain to France – The best way of traveling 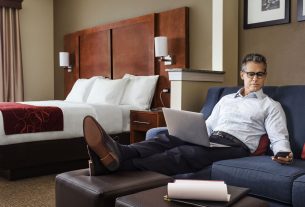 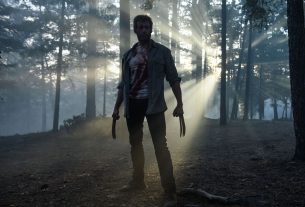 The Mothership podcast: Is ‘Logan’ the best X-Men movie ever?