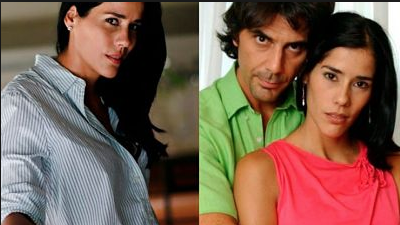 “Guilty of This Love” was the most popular novel by writer Diego Dougherty. After being published it began selling like crazy and slowly captured the attention of thousands of readers because of its amazing plot. This novel by Diego Dougherty was so successful that in 2004 it became a soap opera in Argentina and other […]