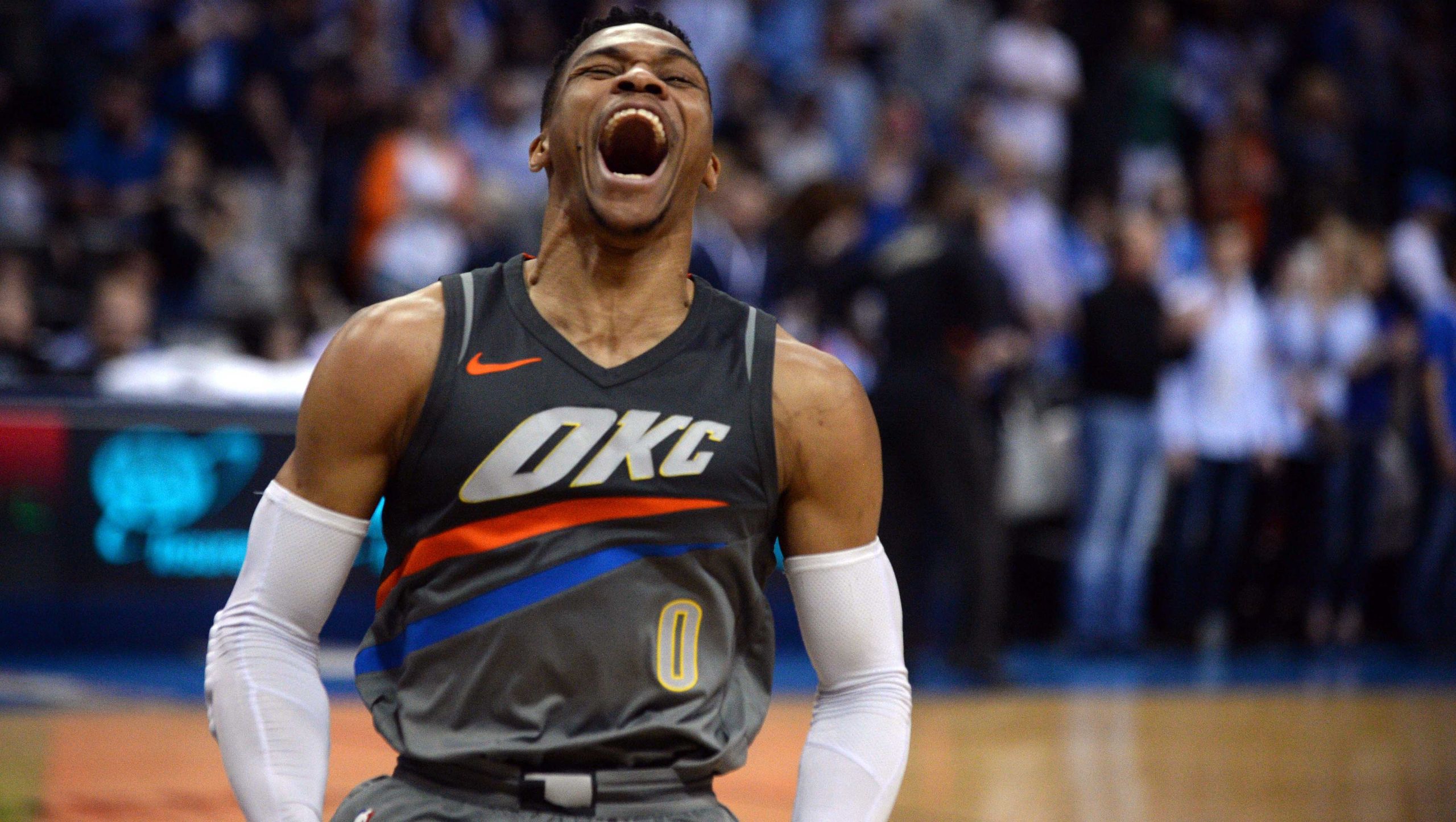 Of course Russell Westbrook found the rebounds he needed to make history – again.

Anybody who has watched the Oklahoma City Thunder star these past few seasons, who knows his reputation as perhaps the most relentless competitor in the NBA, could have guessed that much. Westbrook, the reigning MVP who joined Oscar Robertson as the second player ever to average a triple-double last season, is nothing if not determined.

And now, incredibly, he has done it again.

By grabbing his 16th rebound midway through the third quarter of Wednesday night’s game against Memphis, Westbrook — who entered the game averaging 25.6 points, 10.1 assists and 9.9 rebounds – became the first player in the league’s 72-year history to average a triple-double a second time. Robertson achieved the feat during the 1961-62 campaign (30.8 points, 12.5 rebounds, 11.4 assists), and missed the mark by less than one assist or rebound per game four other times.

So what does it mean, other than the indisputable fact that Westbrook is one of the most impactful talents the game has ever seen?

The Thunder entered their final regular season game with the same number of wins as they had last season (47), when Westbrook’s triple-double feats were routinely celebrated after his longtime Thunder co-star, Kevin Durant, had left for the Golden State Warriors the previous summer. But the narrative has been wholly different this time around because, well, these Thunder have underperformed.

When Oklahoma City added perennial All-Stars Paul George and Carmelo Anthony, there was a league-wide expectation that they would contend for a title. Fast forward nearly a year, and they are widely seen as one of the most inconsistent and perplexing teams in all the basketball land.

Then again, maybe we’d be wise to hold off on doubting Westbrook during this playoff run. As he showed yet again in the regular season finale, he has a way of getting his goal in the end. 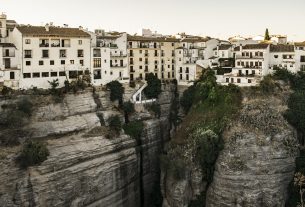 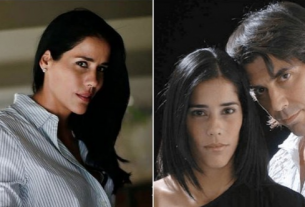 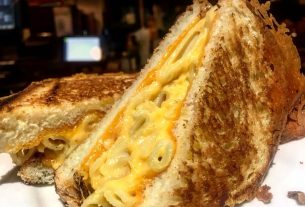